Is there a successful suburban coworking model?

The pandemic Covid-19 has had a profound impact on the flexible office market. The tactics, plans, and resources of each operator were put to the test. As a result of these difficulties, the sector has undergone a permanent change in orientation.

Changes that have been particularly significant include: Flexible office space is no longer exclusively the domain of urban businesses, as was often believed.

There is a new generation of coworkers in the suburbs. Here’s why…

There has been a major shift in the way people think about urban jobs.

Take a moment to ponder the origins of urban employment. It was like playing a game of chess: companies went to where the best people were. Because it was easier to find good staff in an urban area, companies would prefer to put their headquarters there.

As a result, the coworking sector was born out of this philosophy. Density was traditionally used as the basis for flexible office space business models. In the thoughts of coworking operators, they had a certain amount of square feet, so how many people could they fit?

COVID-19 has made density the enemy of the people. As a result of social isolation, density is no longer a factor. For now, and probably for a while to come

Changing the way we work is a result of a changing distribution of the workforce.

Keeping employees on the other side of the social fence has meant assigning them to do their work at home for a long time, if not still today.

Furthermore, despite the widespread belief that remote work was a viable option, it has never been implemented. There was an excessive amount of bureaucracy, which could have resulted in reduced output. Up to this point.

At least to some extent, your firm can succeed if your employees are spread out around the globe. And the results are already visible: many organizations will never return to the office as before.

It’s been a year since we started working from home. Moreover, remote work is here to stay in many circumstances. As a result, employees would be foolish to continue paying excessive rents in cities where they no longer had to commute to their places of employment?

Many of them, however, do not. As a result, people are fleeing cities and flocking to the suburbs in record numbers. With smaller headquarters and smaller satellite offices located in suburban markets, many firms are now embracing a “hub-and-spoke” model.

Having a place to gather and sustain the company’s culture is a huge benefit to them. Instead of taking on a huge office and a long-term lease, businesses can move their workers to the suburban where they have settled.

So, the trillion-dollar question is: what happens next? In actuality, no one knows. Despite this, it appears that this tendency has already begun. After all, who wants to return to the city anyway? When? What are the conditions?

It’s more likely than not that things have radically and even permanently changed. The future of coworking appears to be in suburban areas. 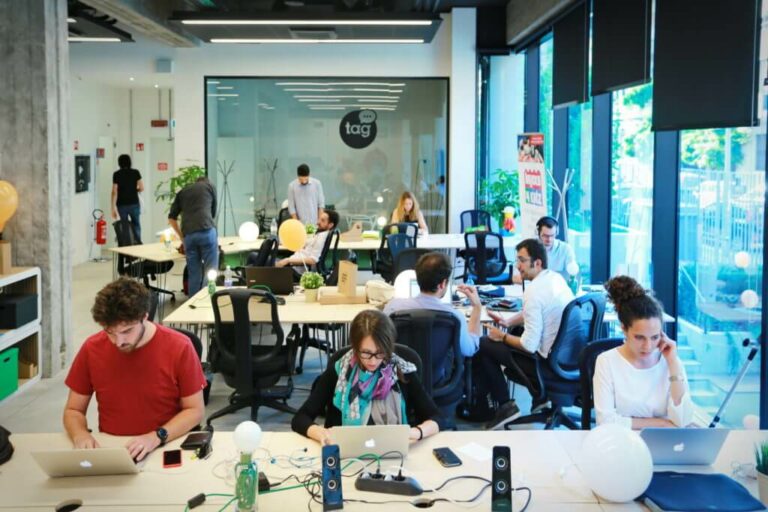 Where can I find a good coworking space in Luxembourg? 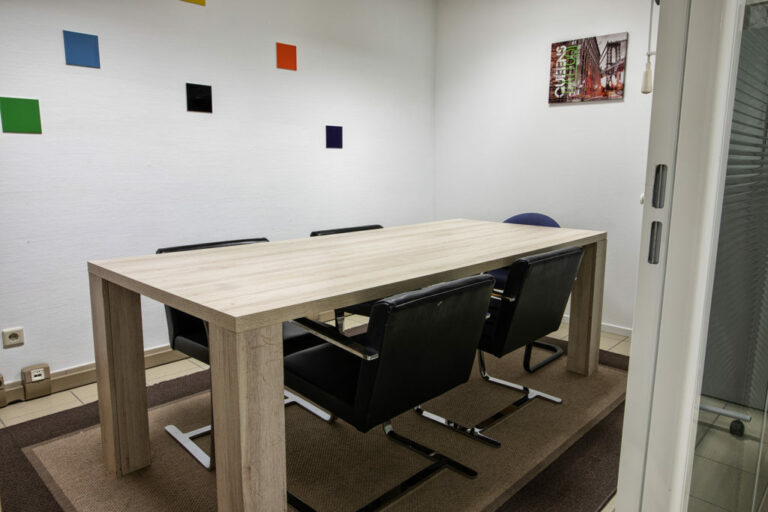 Color Business Center: a place to combine work and well-being 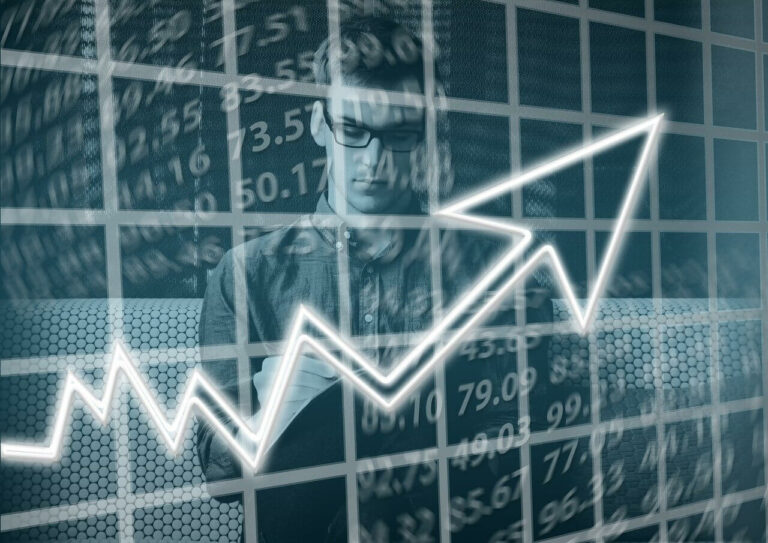 Do you think coworking spaces will flourish?