Luxembourg: the reasons to settle there

With its advantageous geographical location and its legislation favoring the establishment of companies, Luxembourg offers interesting prospects for structures wishing to set up. But what are the good reasons for a company to set up in Luxembourg?

Located in the heart of Europe, Luxembourg is also one of the driving forces of the European Union, which places it at the center of attention and dialogue with all other members of this organization. Transportation is highly developed (road, air and rail) and the country has free movement of people and goods, which greatly facilitates trade (especially imports and exports).

In addition, many multinationals have already chosen the Grand Duchy as a location and give the country an international outlook.

Luxembourg encourages companies to set up in the country by assisting their managers in their procedures. Indeed, these are facilitated by organizations and are therefore not very restrictive compared to its European counterparts. Although offering few different legal forms (SARL, SARL-S, SA, or individual company), the creation takes little time and requires few constraints with notably competent public administrations that work efficiently in order to facilitate the procedures.

For foreign companies, it is interesting to settle in Luxembourg because it advocates a liberal policy that encourages investment. The country has also implemented a policy of no double taxation for companies.

The Grand Duchy also has interesting VAT rates. Indeed, these rates vary according to the product between 3%, 6% and 17%, which remains relatively low compared to its French neighbor. A good number of significant arguments that encourage managers to create their companies in Luxembourg in order to benefit from undeniable advantages specific to the country.

Privileged and appreciated for all these reasons (and many more), Luxembourg is currently an Eldorado for companies wishing to develop their activities while benefiting from advantages (whether legal, economic, cultural or logistical) that few offer today.

PrevPreviousIndependent workers: which office to choose?
NextIs it normal to take a lot of phone calls in coworking space?Next 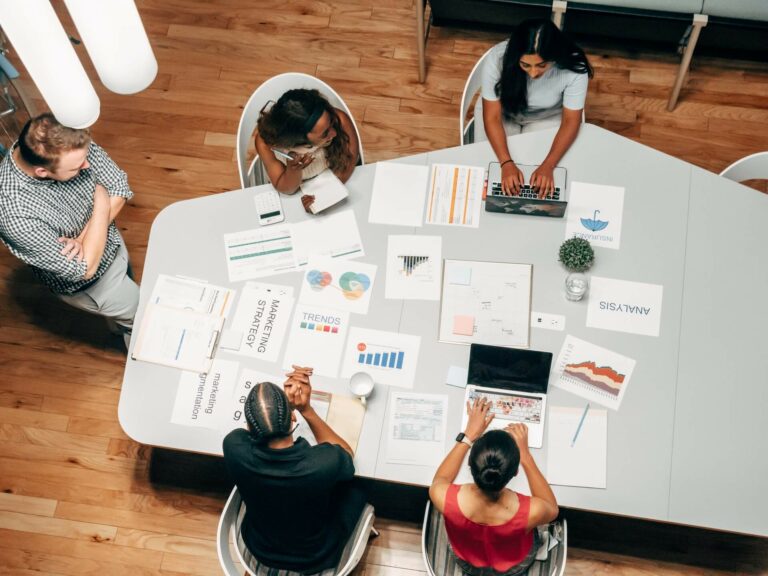 Why rent a coworking space? 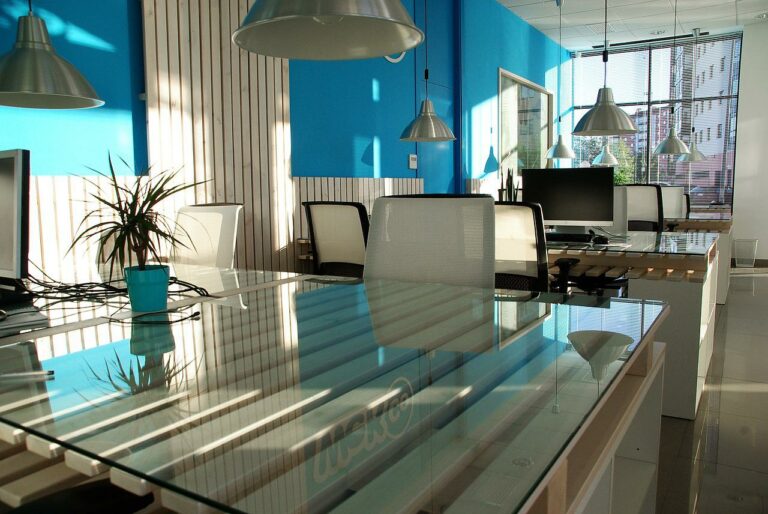 Why do startups get office space instead of working from home?

Who are the target customers for a coworking place?