Will offices in Luxembourg disappear?

No, the offices in Luxembourg will not be abandoned. They will simply be transformed into something different in order to adapt to the new way of working.

Information and communication technologies, which have been around for some time and have already changed the way many countries do business, are the driving force behind this change that has been taking place for some time.

The issue of health has made companies aware of the need to reinvent, adapt and revise their methods of organizing and managing employees’ work. One of these is the need to reduce overhead costs in the workplace.

Large European companies have started to use variable geometry formulas such as hot desking, shared offices, open spaces and coworking, the choice depending on the company’s context, to reduce the need for office space in Luxembourg and, by extension, the costs that have become exorbitant in most large urban areas.

These large organizations have known this for some time and have adapted to the evolution of the tertiary workplace: there seems to be less need for space and less need for office space itself.

This trend toward short-term Luxembourg office occupancy is not new; it emerged in the 1980s on the U.S. West Coast in response to the rising costs of mostly vacant buildings.

This is a very interesting emerging concept. The basic idea is that there should be no fixed position within the company.

At the beginning of each working day, employees choose a desk at random from among those that are free. With the goal of making a change the next day.

Companies with highly mobile workers would benefit greatly from such a policy in Luxembourg from a strategic, efficient and financial point of view.

The concept of open spaces, in which groups of four or more people work together at shared workstations, originated in Germany in the late 1950s and quickly spread around the world.

Their popularity in the automotive industry was unprecedented. Their success was due to the fact that they reduced expensive office space, improved communication by eliminating silos while embracing project-based work, and rethought how they connected to each other in the workplace.

Despite the apparent demise of the undeveloped sprawl model, this approach may yet find success.

Cost reduction was another goal of its development. It can be difficult for companies to anticipate when they will need to downsize or the pace of expansion.

The answer is obvious when it comes to coworking spaces: not only is the cost of the lease no longer an issue, but the question of equipment is also moot, as the spaces are generally set up to encourage teamwork.

Small businesses and budding entrepreneurs who previously favored this approach to work are now being joined by large corporations. Some of the world’s largest companies, including Coca-Cola, Renault, and Alibaba, have opened their own coworking spaces to give their employees a more enjoyable place to work.

Contact Color Business Center today if you too are considering renting an office in a coworking space and embarking on a new professional adventure.

Due to the economic downturn, the focus of many offices in Luxembourg is being re-evaluated

Large companies have started to take into account remote working, savings on office space and overheads, the culture of worker autonomy and the demand for flexible working hours… The issue of health has raised awareness among companies, especially SMEs.

The advent of high-speed Internet has spawned a plethora of new ways of working, some of which could make traditional offices obsolete. For most, due to the high cost of real estate, they will be looking for ways to save money.

The office market in Luxembourg has recently seen many short-term lease renegotiations. Some are downsizing, while others are adjusting their footprint to reflect the realities of their market and innovative practices. 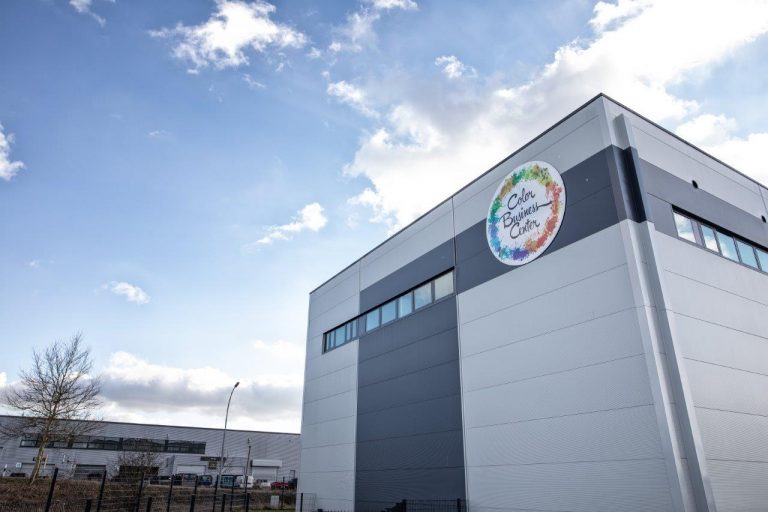 Coworking spaces in Luxembourg, from 195 € 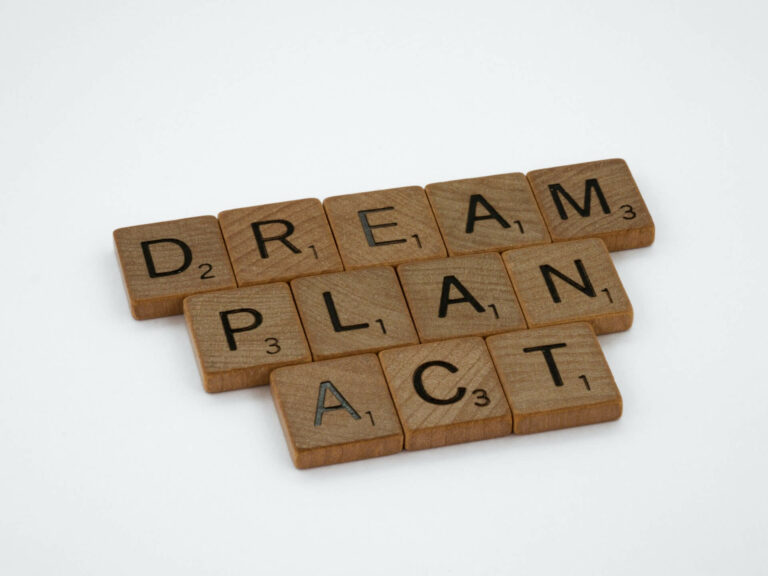