The corpoworking, the coworking in company

With the development of coworking spaces in Luxembourg, coworking within companies continues to grow. This expression, which is a combination of “coworking” and “corporate”, refers to companies that have set up flexible and collaborative workspaces in their premises in order to accommodate the growing number of workers who move around.

Corpoworking is based on the concept of a flexible office because there are no dedicated premises. Company employees are not the only ones to benefit from these spaces if they are placed in the workplace.

External contributors include freelancers, creatives and aspiring business owners. Corpoworking is also a great way to open up a business to the outside world.

Ethics and rules of corpoworking

The implementation of corpoworking has many advantages for a company. First of all, because it increases the motivation and enthusiasm of employees for their work.

We can say that the environment has an impact on the well-being of the people who use it. Corporate workspaces also allow the creativity of their members to flourish, thus stimulating their performance.

As a result, the core of the company is being restructured around a startup model. Even though the company has developed these “bubbling” spaces, it needs to be at the heart of these places if it wants to capture a nascent idea. In addition, the design of this building supports the recruitment and retention of top-notch employees, who are increasingly looking for workplaces that promote collaboration and innovation.

As a result, the company’s name has even greater visibility! Another advantage of using corpoworking spaces is the possibility to develop one’s network.

The space becomes a hub of exchange because of the wide range of backgrounds of the users. Therefore, each person is more likely to meet new people and form a community.

An opportunity for large companies to reinvent themselves

Because of its success, coworking is increasingly attracting a wide range of businesses, from large corporations to small businesses. It is increasingly common for large traditional companies to use coworking. Project-based employment is encouraged in this new venture.

These are just a few examples of the growing number of companies experimenting with new ways of working through coworking. According to this information, corpoworking has a promising future!

PrevPreviousAre there coworking spaces in Europe?
NextWhat is “corpoworking”?Next 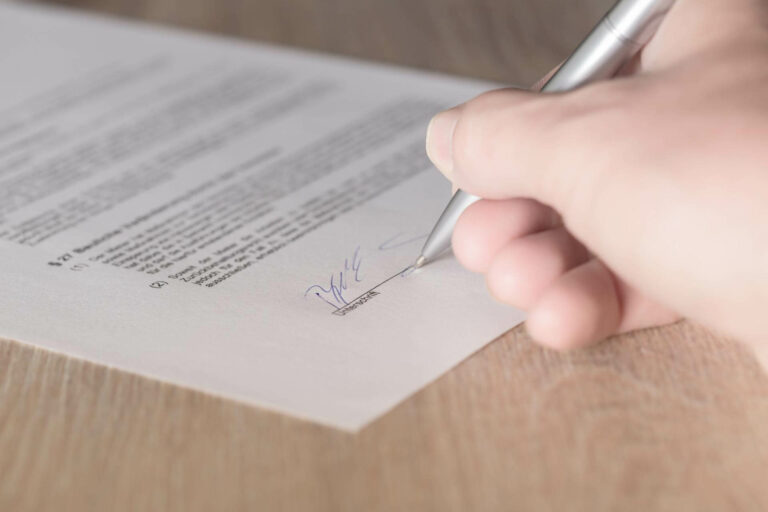 What type of lease should you choose for your office? 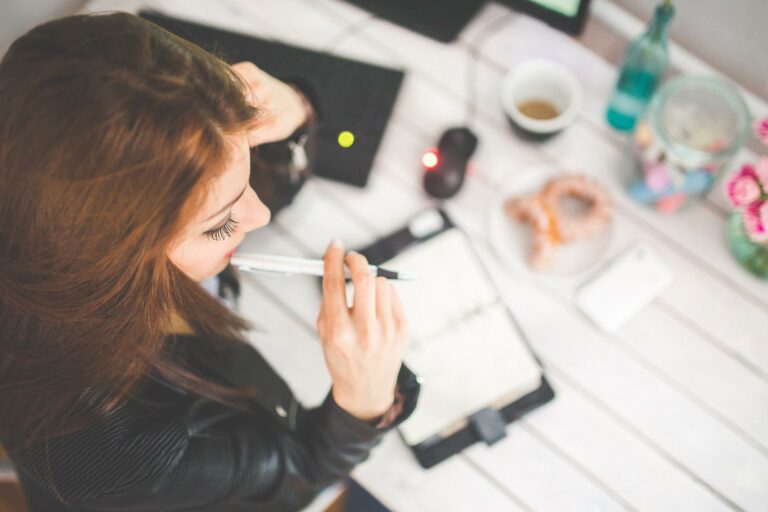 Which are some top coworking spaces in Luxembourg? 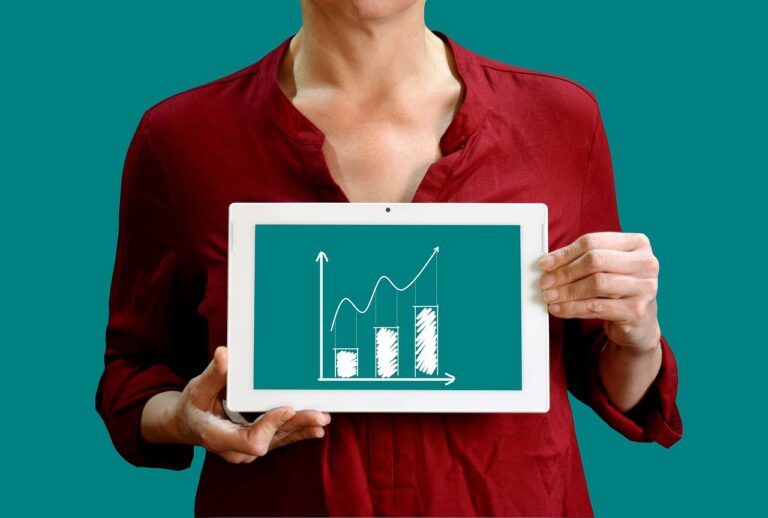 What are secondary revenue channels for coworking space?