What companies have the coolest offices?

People’s health and productivity are directly linked to their work environment. Companies, especially those whose revenues depend on the Internet, are increasingly prioritizing the well-being of their employees and the work environment as a whole. When it comes to changing the air, you’ve found the perfect place here. 9 of the coolest offices we’ve ever seen are looking for new employees right now!

Google is known for both its creative products and innovative company culture. A playground-like work environment with water features, gardens, restaurants, a basketball court, a putting green, unorthodox work areas – and of course the famous slide – are well known to us.

For its headquarters, clothing company Comvert transformed an enclosed cinema into offices, with an indoor skate park suspended from the ceiling.

Australia may have the most connected work environment in the world, thanks to Melbourne’s award-winning ANZ Center.

Facebook used its own tools to survey its employees about their ideal workspace, resulting in a unique approach to workplace architecture. The result was great work environments with huge open spaces to work in, as well as fantastic breakout spaces with skateboards and DJ booths.

Employees can relax with indoor golf, Segway riding, eating, games, swimming, and weight training, just to name a few of the activities offered at this office complex. Everything at YouTube is both professional and fun, and the hope is that employees will be able to come up with new ideas and collaborate well with their colleagues.

At first glance, this is one of the largest and most fun offices on the list. This massive 500,000 square foot structure is the headquarters of Corus Entertainment. In Toronto, it has been called the smartest building in the city. An open work atmosphere with many social spaces, including a five-story atrium with a three-story slide and lounges above several television studios, is offered to the 1,100 employees who were previously spread out in 11 separate buildings. 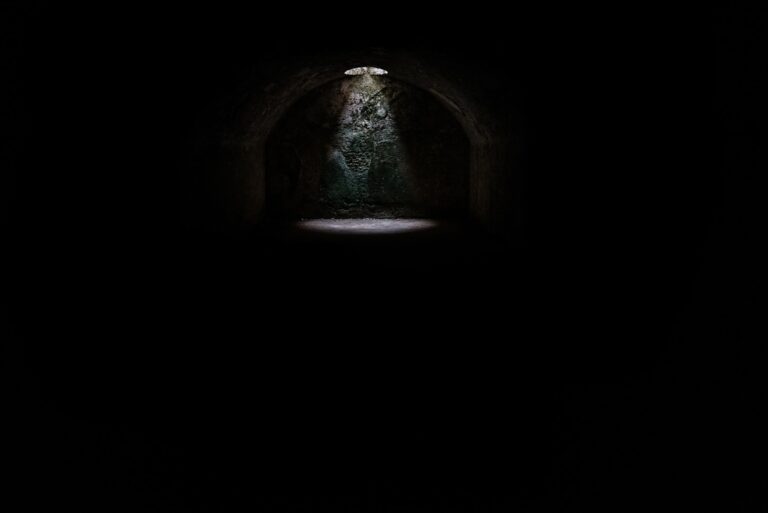 What is the ugly side of co-working spaces? 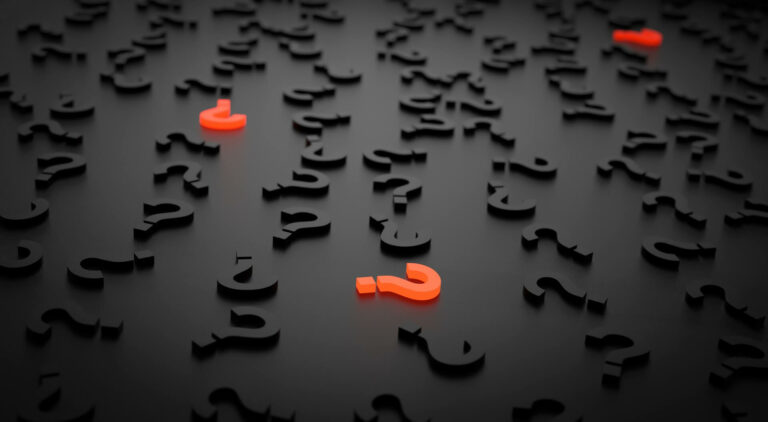 How do I find the right coworking space ? 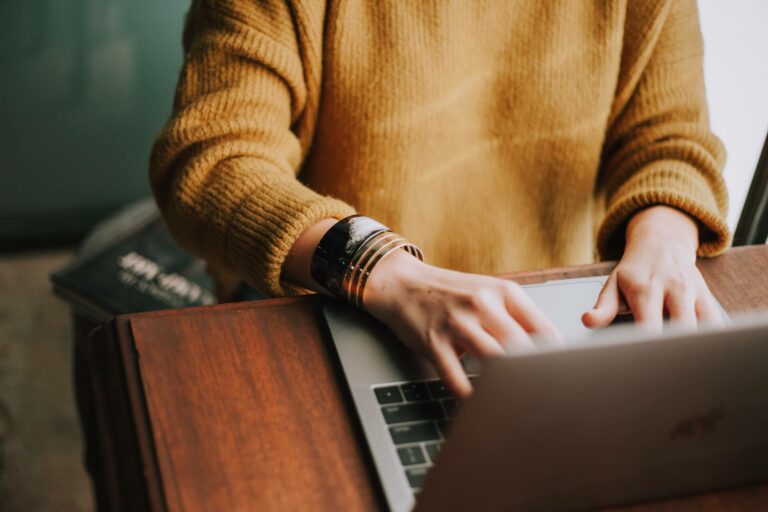