What is a good open space in Luxembourg?

In the world of collaborative work, the open space has become increasingly important in Luxembourg’s professional arenas. Due to sound and privacy issues, a new strategy had to be adopted.

Open space offices can have various layouts depending on the company’s activities. Working with materials or decorating open spaces, for example, can help us create an environment that promotes productivity and attention, while ensuring the well-being of staff.

For this new work environment, where everyone has a designated space on an open floor to facilitate communication and teamwork, it serves as a symbol. Open offices are the opposite of what we’re used to seeing in workplaces, which are typically divided into separate rooms.

Are there any benefits to open offices?

While it may seem like a small change in the business world, the concept of open space has been making waves for several years. One of the positive side effects of the open office is that it facilitates communication and collaboration between employees.

There are now more people working in the same space due to the lack of partitions, which has boosted morale and inspired imitation among the staff.

Open spaces have also allowed companies to save money on construction. The many benefits of open offices should not be hidden under the perception of constant surveillance, lack of privacy and other negative aspects.

Therefore, the redesign of open spaces must take into account productivity as well as the need for employees to focus on their daily tasks without distraction.

How to find a good open space to run in Luxembourg?

The health and well-being of employees is largely influenced by the environment in which they work. Therefore, a modern open workspace will be more motivating for everyone involved.

In the workplace, there are three main types of dissatisfaction:

A balance between employee satisfaction and a well-designed office is needed to keep both happy.

Recognize and meet your staff’s expectations

Open space-inspired office makeovers don’t make sense if they aren’t part of an overall goal to improve team morale and productivity. Open space design is, in fact, a major adjustment that could disrupt your entire business.

For best results, it’s best to talk to everyone in the office and find out what they think would improve their workplace. 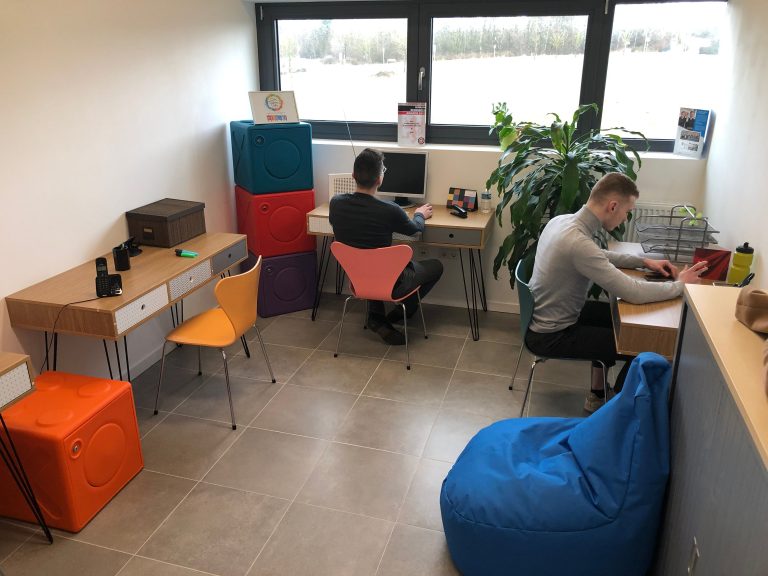 Coworking: what are the advantages? 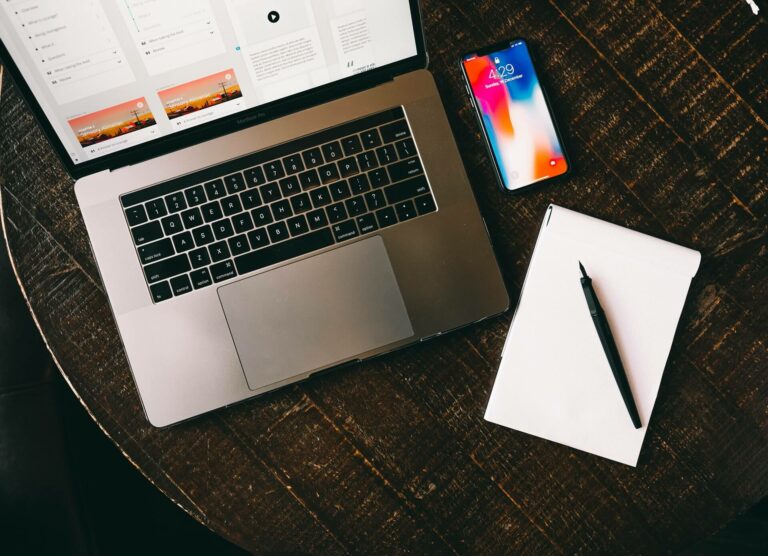 What software do you use for coworking space management? 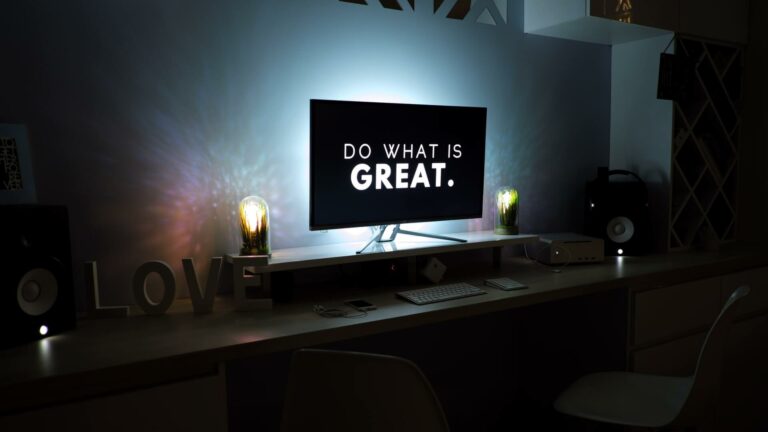