Which companies use coworking space?

A coworking space is a great option for startups and entrepreneurs because it provides the resources they need for a fraction of the cost of renting a traditional office. Coworking spaces are becoming increasingly popular with businesses because of the many benefits they offer. In a coworking space, businesses of all sizes can save on rent while gaining access to a wide range of valuable resources. Let’s take a look at some of these well-known coworking spaces and find out how they got started.

A list of 4 successful businesses that started in coworking offices :

This image-based social platform was launched in just eight weeks by two individuals in Dogpatch Labs, a coworking space in San Francisco. Mike Krieger and Kevin Systrom started the company. In less than two months, they also created the Instagram app.

Many people started using it to post photos of their loved ones, vacation destinations and other places they’ve been. Eventually, it became so popular that Facebook decided to buy it. One billion dollars in stock and cash was used to acquire Instagram.

The RocketSpace coworking center is the birthplace of another incredible company. Spotify was founded in Sweden and is an audio streaming platform. DRM-protected music and podcasts from a wide range of record labels and media companies are available on this service.

Spotify was launched on October 7, 2008 and now has over 40 million songs available for streaming. Users have the ability to narrow down their search results based on criteria such as artist, album or genre. In addition, they can create, edit and share playlists. The site’s monthly active users reached 207 million in February 2019, 96% of which are paying customers.

It has successfully converted into a global transportation provider. In New York and San Francisco, Uber and Spotify were founded in the same coworking space, which was also used by Spotify. With the founding of Garrett Camp and Travis Kalanick in 2011, a group of eight people began official operations from RocketSpace.

Currently, Uber is available in 80 countries around the world. The right coworking space has given its employees the freedom to convert their business idea into a product without wasting their early earnings on expensive workspaces.

This new company is committed to the environment and sustainability. After launching in 21 countries in 2014, the Chinese bike sharing company is based in a London coworking space.

You can rent a bike in 250 locations around the world without having to worry about finding a parking spot or figuring out how to secure it. Currently, Ofo is the world’s most popular bike sharing service, promoting green living as well as the sharing economy.

There are many examples of successful startups that were created in a coworking space. This is why coworking spaces play an important role in the growth of these businesses. In the meantime, before they get outside funding or start making significant profits, the coworking space helps entrepreneurs keep their costs down. There is no doubt that coworking spaces are the best for startups and entrepreneurs, and can help them grow their businesses significantly. In addition, this service gives business owners the opportunity to network and use high-quality facilities.

If you want to take advantage of cost-effective coworking subscription plans and become one of the best businesses in the world, don’t hesitate to visit Color Business Center, which offers coworking spaces in Luxembourg, Strassen and Bertrange.

Are coworking spaces open to freelancers? 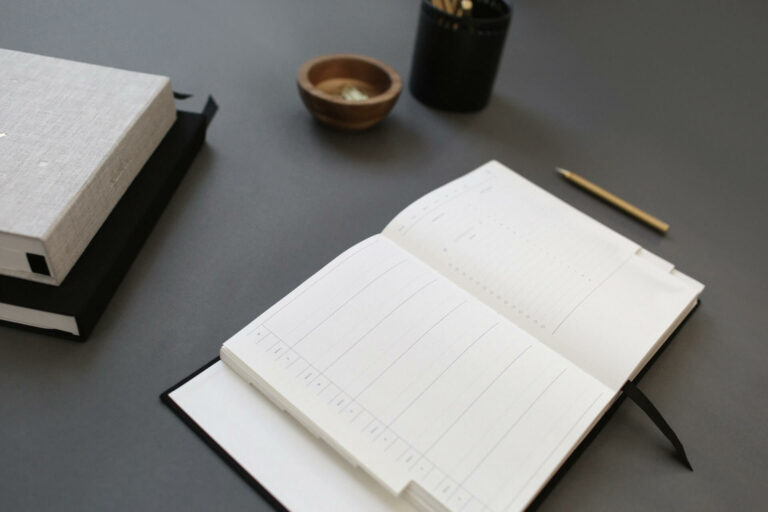 What is International Coworking Day?