Coworking spaces are proven to significantly increase productivity for professionals, making them not only an affordable choice but also a great strategy for business expansion. While freelancers made coworking popular, it is now used by a wide range of workers, from large corporations to small and medium-sized enterprises (SMEs).

It has been shown that one in seven full-time employees of organizations with more than 100 employees regularly use coworking spaces. Large companies are encouraging their staff to work in coworking spaces, and in some cases even requiring it.

Who are the most frequent users of this spaces as the company continues to grow?

Coworking space users tend to fall into the following categories

Coworker conducted a survey of thousands of coworking spaces around the world and found that the most prevalent demographics of coworkers were surprising.

While typical workplace-independent workers, such as digital nomads and freelancers, were included in the study, their numbers were far lower than expected. In contrast to their former dominance of the shared office market, millennials and baby boomers now represent only 19.43% of all coworkers today.

Interestingly, while these four categories still make up a sizable portion of coworking space users, other demographics have surpassed them.

According to research, the first and second most popular demographics using coworking spaces are:.

The studies made showed that the majority of people who use coworking spaces are members of small businesses and startup groups. This spaces are increasingly forced to cater to companies with 50-100 employees, who need more office space and private offices than ever before.

These facilities will continue to accommodate workers from a wide range of businesses as coworking becomes more flexible, less expensive and more productive for both large companies and freelancers. 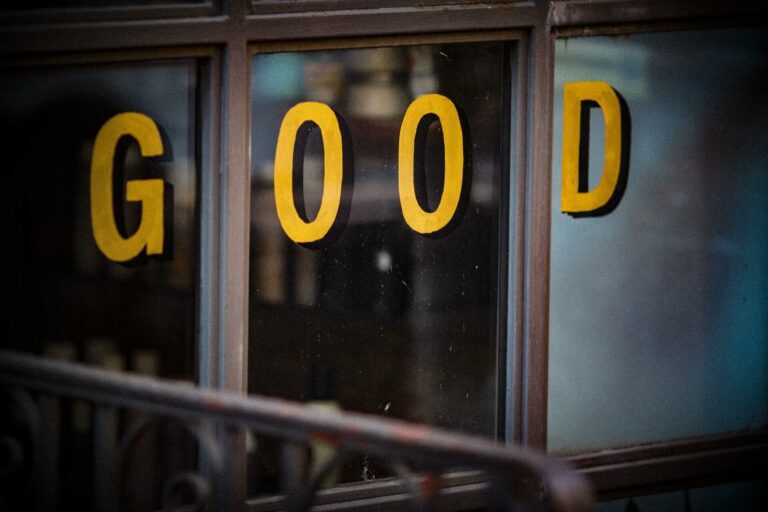 What makes a great coworking space? 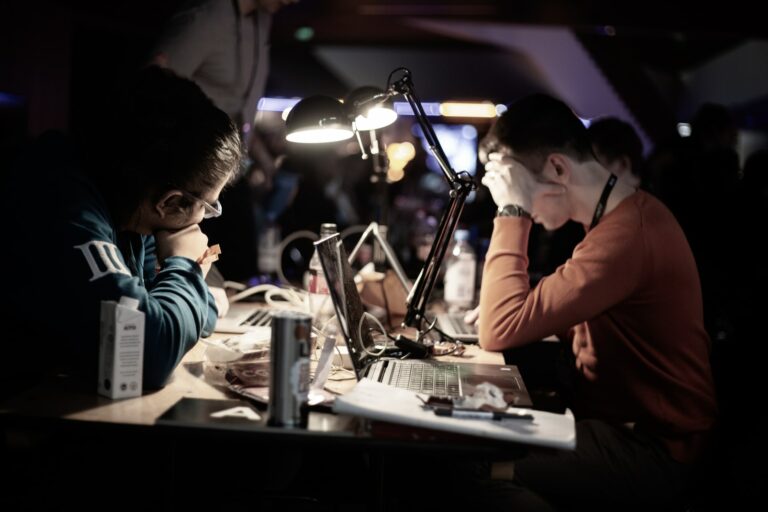 How open are startups in Luxembourg to work in a coworking space? 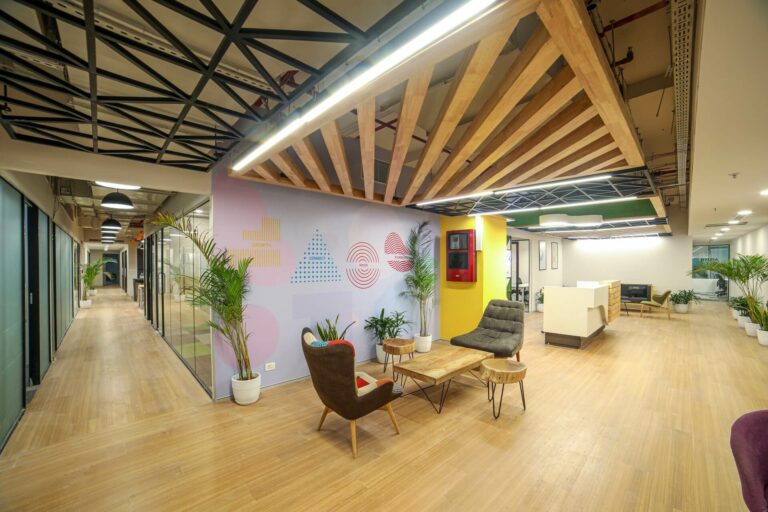 Coworking space: rent an office or a workstation